The Humble Tire Gets Kitted Out With Technology

You are here:
News 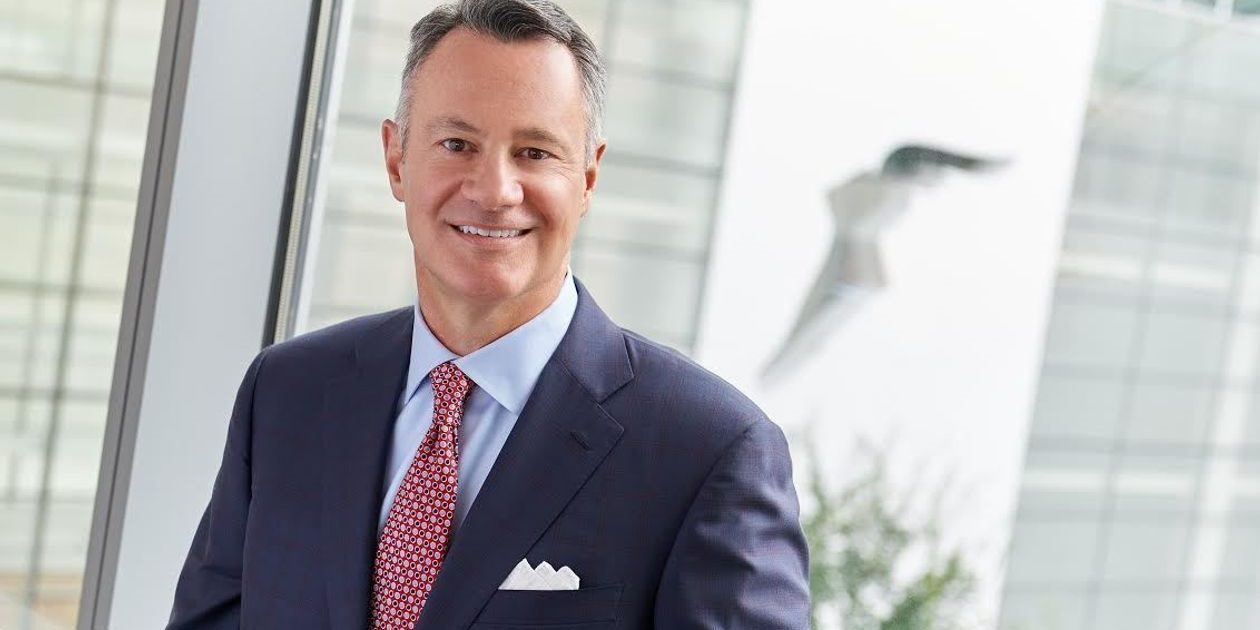 The tire, once the most basic of automobile parts, is getting a tech upgrade.

Goodyear Tire & Rubber Co. is developing a so-called intelligent tire outfitted with a sensor and proprietary machine-learning algorithms. The hope is that the tires will help self-driving cars brake at a shorter distance and communicate with autonomous driving systems.

The move comes as the 122-year-old company based in Akron, Ohio, looks to remain competitive in a changing automotive market. Automobile ownership and usage are decreasing. Ride-sharing, demand for which has dropped recently as a result of the novel coronavirus outbreak, is expected to bounce back after the crisis. And autonomous vehicles are expected to grow more popular in the next decade, opening an opportunity for companies including Goodyear.

“We [see] the tire playing a more important role than ever,” said Rich Kramer, chief executive of Goodyear. “With the onset of autonomous vehicles, the role of the tire in the performance and safety of the vehicle would increase if we can make that tire intelligent.”

The intelligent tires aren’t available to consumers, but Goodyear said that several companies are testing them, including two fleet-management companies that are piloting their use in electric vehicles.

Goodyear already sells tires that can measure temperature and pressure. The company’s intelligent tires have a more advanced sensor to track dozens more measurements such as tire wear, inflation and road-surface conditions. The data is tracked continuously, sent to the cloud and analyzed in real time using proprietary machine-learning algorithms.

The goal is for a self-driving vehicle to adjust and respond to the measurements instantaneously, said Chris Helsel, Goodyear’s chief technology officer.

For example, if the tire senses that the car is driving over a slick road in cold temperatures, the vehicle will be able to automatically slow down and avoid sudden steering movements, while factoring in the tire’s tread and wear. Recent experiments showed that self-driving vehicles using Goodyear’s intelligent tires can shorten the stopping distance lost by wear-and-tear on a tire by about 30%.

Intelligent tires in self-driving cars could also automatically identify roads that need imminent repair due to things like potholes, which could be useful information for local governments, Mr. Kramer said.

Other tire companies are working on similar technology. Japan-based Bridgestone Corp. late last year announced the development of a technology that uses sensors and proprietary algorithms to estimate tire-wear conditions. The sensors can gather information even while the car is driving slowly, which is important because self-driving vehicles are expected to operate at low speeds for safety. Most sensors require a certain speed to gather data, according to the company.

Goodyear started ramping up work on its intelligent tire program about three years ago, with in-house data scientists and software engineers developing the technology and algorithms, Mr. Helsel said.

The 9 most important unanswered questions about Covid-19
21 Tháng Ba, 2020